Contributed to the book “Why women will save the planet”, edited by Friends of the Earth and C40 Cities. Yet, I do not fully agree with the book title, I rather believe that climate policy must be gender responsive, and might save the people while seeking to limit climate change.

Together with Ulrike Röhr and Kate Cahoon, I wrote a chapter in the book “Understanding Climate Change through Gender Relations”, edited by Susan Buckingham and Virginie Le Masson. Together with Kate Cahoon, I authored chapters on gender and urban climate policy of two books which are now available: 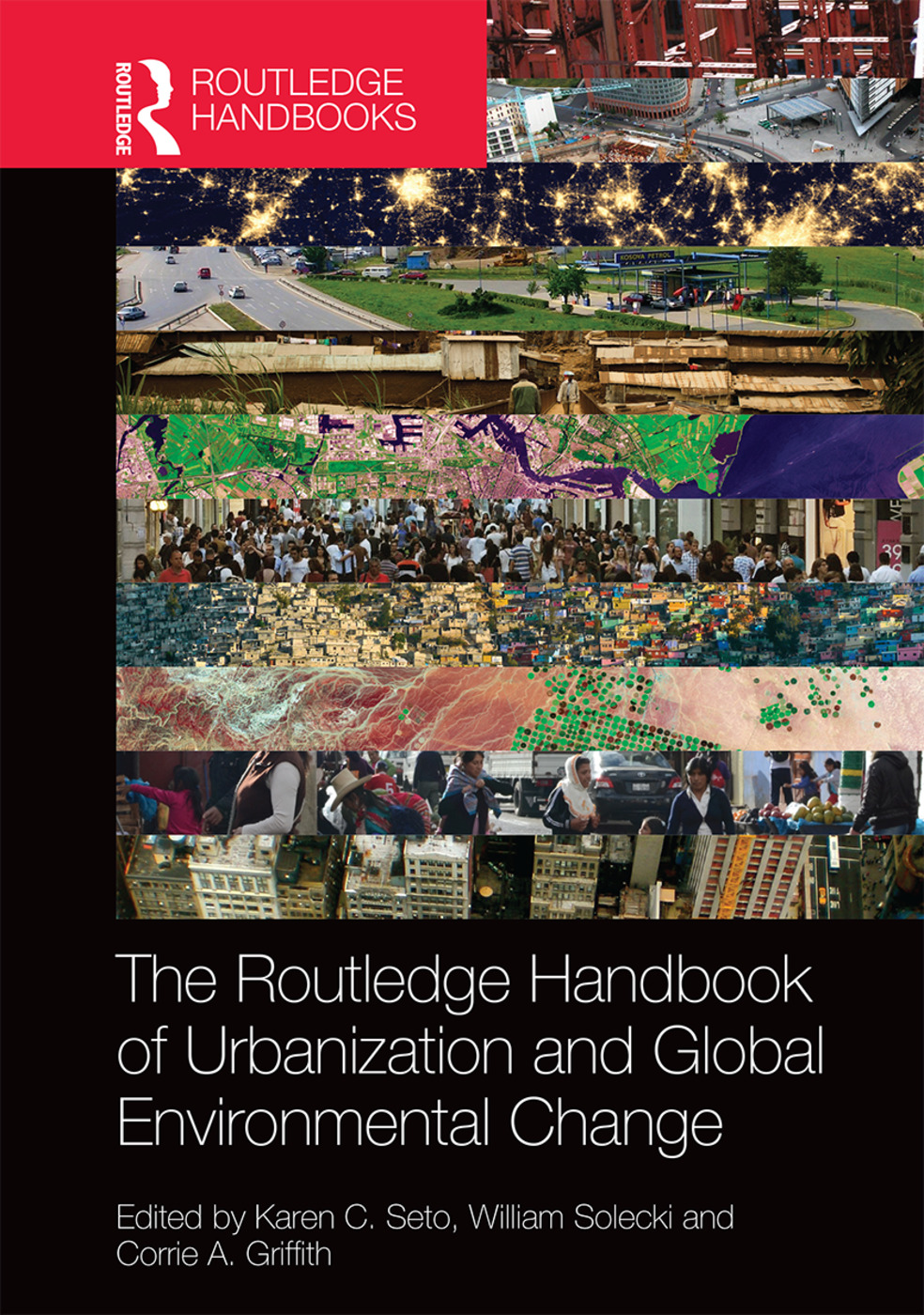 “Roots for the Future: The Landscape and Way Forward on Gender and Climate Change”, the new gender and climate change training manual published by IUCN and GGCA.
For more information, see the publication website.

Please find here an interview I gave in the context of GenderCC’s new project “Gender into Urban Climate Change Initiative” funded by the International Climate Initiative (IKI) of the German Ministry for Environment, Nature Conservation, Building and Nuclear Safety

Here is my presentation at the conference “EnGendering Excellence” of the Norway Research Council in Oslo, 5 June 2015

It’s finally completed and available in print and for download: My briefing book The handbook indicates ways for local governments to integrate the gender dimensions of climate change into the various stages of policy-making, with a focus on low- and middle-income countries. It is not meant to be exhaustive, but rather a starting point which introduces gender concepts and gender dimensions of climate change at urban levels, and offers resources, tools and ideas for action to decision-makers, consultants and practitioners. Moreover, it is to assist women’s groups and community based organisations to get involved in local climate policy and to advocate for a gender-responsive approach.

Attended a workshop on bamboo building and design in Bali in the “Green Camp”. Utilising a multitude of various bamboo species, it is possible to build very cheap houses, either for temporary shelter or for more lasting houses for poor people. The Green Camp people have also designed very fancy and even luxury bamboo houses. They look beautiful, but some designs annihilate the ecological advantage of the bamboo by wasting energy. For example there is air conditioning in some of the houses, which definitely doesn’t make sense in an open building.

Anyway, the workshop was big fun, and bamboo is a great material, in particular in the climatic conditions of tropical countries.

Unexpectedly, about half of the participants were women, in contrast to the common notion that men are in charge of building. In a number of powerpoint presentations, I found the quote “in a study of 224 cultures across the world, there were 5 in which men did all the cooking, and 36 in which women did all the house-building”. The source dates back to an anthropological study carried out in 1937 (George Peter Murdock “Comparative Data on the Division of Labor by Sex,” Social Forces, 15: 551–553). However, a closer look at the data reveals that the difference is not that large: in 86 of 224 traditional societies, men did all the house building, while for another very similar category of activities, namely erecting and dismantling shelter, women were in charge in a larger number of societies than men. Gender differentials for other activities were much larger, e.g. carrying water (guess who?) or making weapons (guess who?). In conclusion, it can be assumed that building houses is not necessarily a men’s domain. The gender dimension might be more evident in the design of houses which is likely to reflect gender relations and roles, see for instance Girija Shrestha: Gender Relations and Housing: A Cross-community Analysis. Gender Technology and Development March 2000 vol. 4 no. 1 61-86.

Attended the “Summit on Women & Climate” Bali, hosted by Global Greengrants Fund and the International Alliance of Women’s Funds in August 2014. It was an interesting and inspriring event in a lovely setting; yet it was not really focussing on climate change, but rather on women and environment in general. The most useful discussion on the topic of women and climate change took place at the very end:

The loveliest part of the event was the night session with the Balinese women’s gamelan orchestra and dancers.

Aren’t there a lot of strange ways how people move from A to B, other than walking?